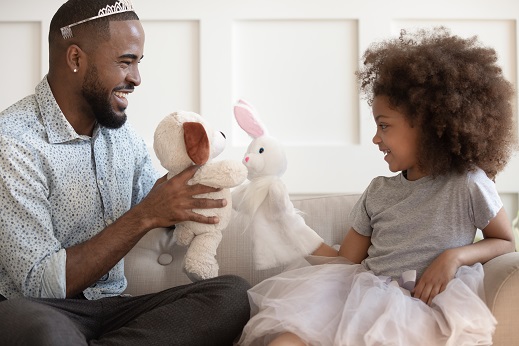 Most of the fathers with whom we spoke began participating in their fatherhood program because they wanted to become better fathers. The fathers remained in the program because of the connections they developed with the program facilitator and the other fathers in the program, and because of the new skills and hope they gained from participation. At Fathers 4 Progress Inc., we provide Parenting Programs in Bronx, New York that gives hope to every father out there.

Our clients said that young fathers and first-time fathers need these programs. Learn more about our Fatherhood Program in New York, and get to know the fathers we have helped throughout the years.